On 8 April 2013, the group confirmed the title and release of their debut single, "Carry You". This was followed by the unveiling of the accompanying artwork, which also debuted the band's logo. The track was given its radio premiere on 22 April, which was followed by the upload of an audio version of the single on the official Vevo account for Union J. The music video first premiered through Capital TV on 29 April. The single reached No. 6 in the UK.

On 3 September 2013, the group announced "Beautiful Life" would be released as their second single on 21 October 2013, a week ahead of the release of the debut album. The track premiered on 9 September 2013.

Their third single, "Loving You Is Easy", is also set for release soon. 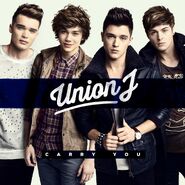 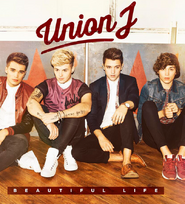