George Shelley was born in Clevedon, North Somerset on July 27, 1993. Even when just a toddler, George was always keen to be part of family get-togethers, getting his mother, Toni Harris, to fill up bottles with rice to use as a maraca. His parents got divorced when he was young, and he lived with his mother.

He taught himself to play with help from his granddad when he got his first guitar at the age of 13. He struggled with his weight and bullies as a child, but claims his guitar helped get him through it.

He first auditioned as a solo act with the song Toxic by Britney Spears, and the X Factor producers wanted George to join MK1 originally, however he chose to join Triple J. George Shelley is the youngest member of the band, which changed their name to Union J.

George has talked to the members of One Direction, as well as Jaymi , Josh and JJ , and Harry Styles gave him advice like not to cut his hair! Fans of One DIrection have claimed that he is the child of members Louis Tomlinson and Harry Styles. 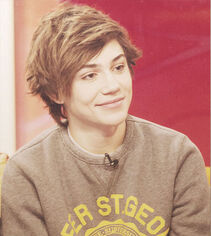 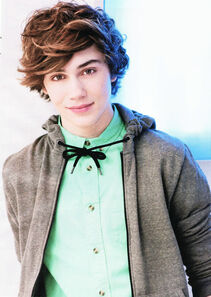 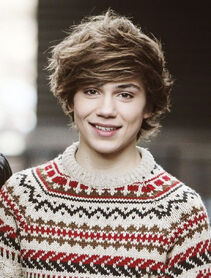 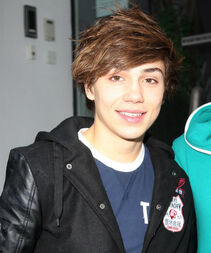 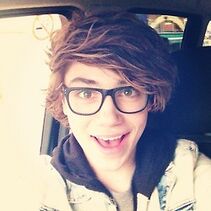 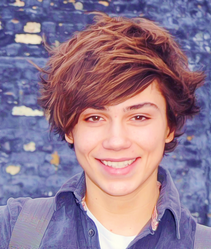 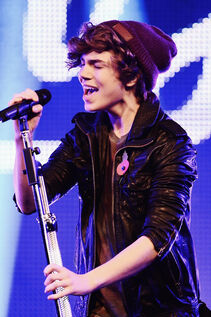 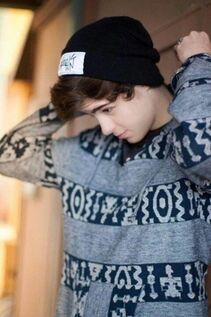 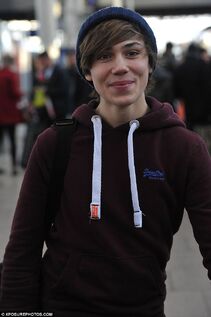 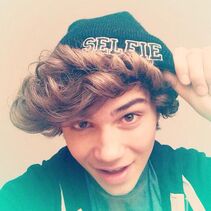 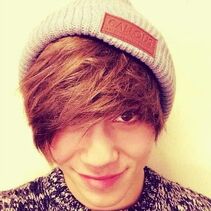 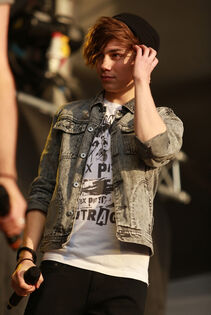 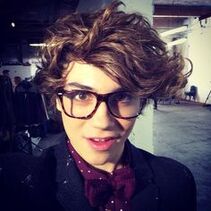 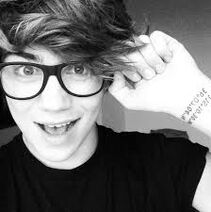 George in glasses with his tattoo 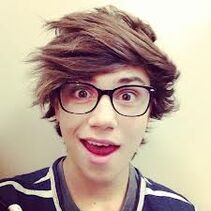 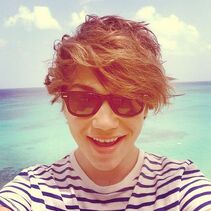 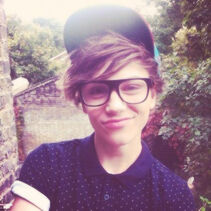 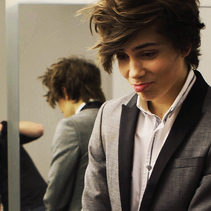 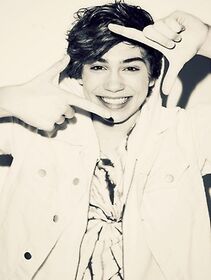 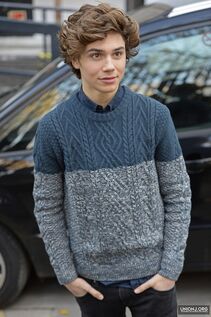 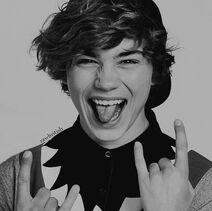